Noting that the issue is very serious which if not addressed would affect the entire marine life, the High Court has directed the Puducherry government to file a detailed report by August 25

CHENNAI: A Puducherry based fishermen’s association has moved the Madras High Court seeking to ban pair deep-sea fishing with purse seine nets in the territorial waters of the Union territory. The indiscriminate fishing has led to the large-scale depletion of marine resources, it said.

Noting that the issue is very serious which if not addressed would affect the entire marine life, the High Court has directed the Puducherry government to file a detailed report by August 25.

According to the petition filed by Pavadai Raj, executive member of the Kadalsar Meenvala Paathukappu Kuzhu, fishing with purse-seine nets has been already banned in many states including Tamil Nadu. However, if the nets are allowed to catch fish in the inshore area, there will be no movement of young fish towards the coast. Mechanised nets like purse seine if used will cause irreparable damage to the entire ecosystem, said the petitioner.

The two-member bench of justices MM Sundresh and R Hemalatha hearing the plea of the fishermen association observed, “This is a serious issue since it involves damage to the environment.” The bench then directed the Puducherry government to file a report by August 25.

The petitioner also said big fishing boats and mechanical trawlers are involved in deep-sea fishing, which is not in accordance with the Puducherry Fishing Regulation Rules 2009.

Fishermen in big boats also attack smaller catamaran fishermen resulting in harassment. Though several complaints have been made, the authorities have turned a deaf ear, he said.

As per the act, irrespective of the size and power of the boats, the usage of purse seine nets is completely banned in the entire coastal area to preserve fishing resources.

Stay up to date on all the latest Tamil Nadu news with The New Indian Express App. Download now
TAGS

Your Favorite Chai Companion Is A World Record Holder. 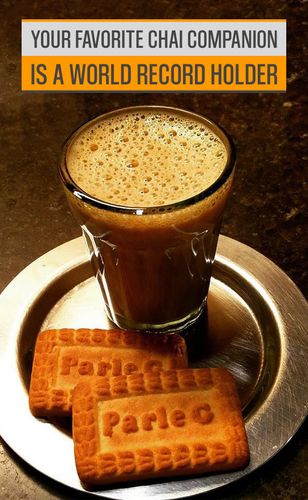 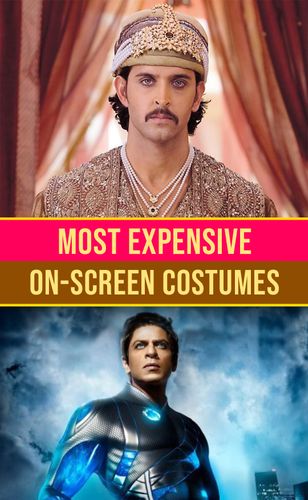 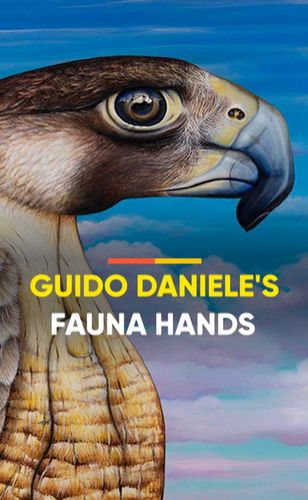 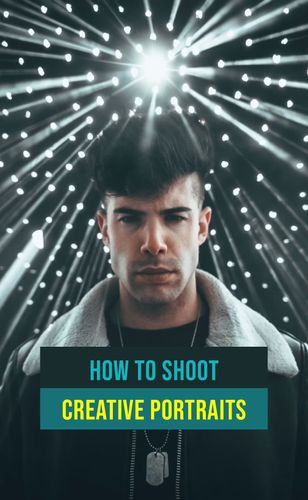 Off The Beaten Track Travel Destination – Island Of Dolls, Mexico 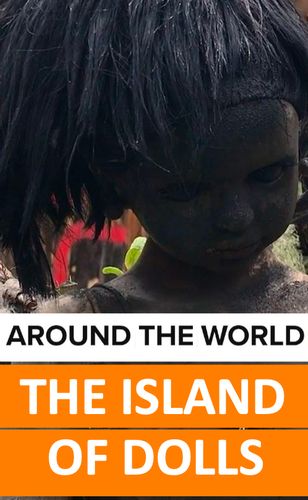 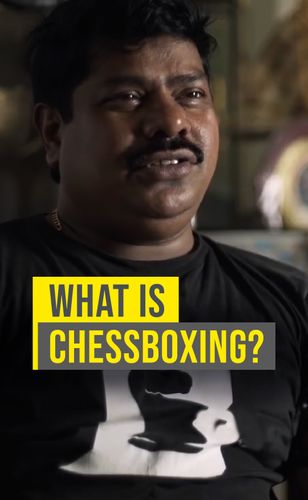 Sachin Pilot back in Jaipur, says there shouldn’t be any vendetta politics

India’s single-day count of COVID-19 cases more than that of US, Brazil in past 7 days: WHO data

Power shutdown in parts of Chennai on August 12. Here’s the list of areas