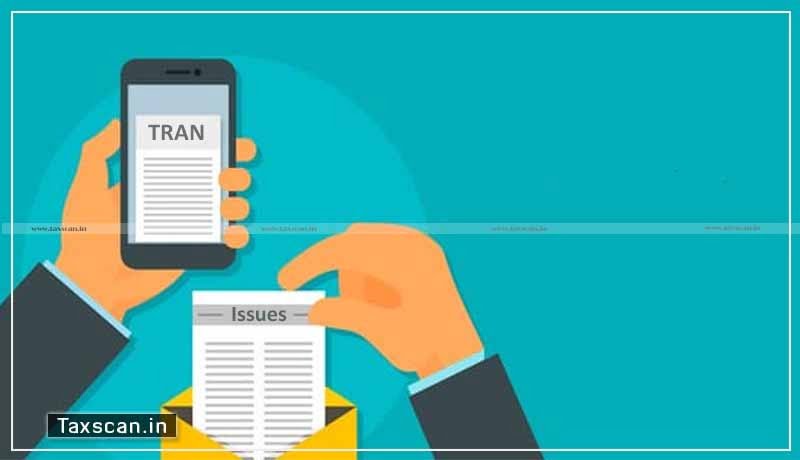 The Madras High Court issued the notice to the Commissioner and Assistant Commissioner of Central Excise and GST for various TRAN issues.

In the writ petitions, the constitutional validity of the retrospective amendment to Section 140 of the Central Goods and Services Tax Act, 2017 (CGST Act) and Rule 117 of the CGST Rules were challenged.

In the case of M/s. P. R. Mani Electronics v. Union of India and others the Madras High Court upheld the validity of Rule 117 of the CGST Rules.

However, the Counsel for the writ petition has sought to distinguish the said judgment on two grounds.

It was contended by the petitioner that Section 174(2)(c) of the CGST Act protects such vested rights. In support of his submissions, he relied upon the CENVAT Rules, 2004 and in particular Rule 14, which provides that CENVAT credit can only be taken away when it has been wrongly availed as per the said Rule 14.

The division bench led by Chief Justice A.P. Sahi issued the notice to the Commissioner and Assistant Commissioner of Central Excise and GST for various TRAN issues. The matter is listed on September 18, 2020 for the next hearing.

Firstly, the bench sought to ask, whether Input Tax Credit is a vested right and therefore, whether the imposition of a time limit for transitioning or utilisation thereof is constitutionally impermissible.

Secondly, the bench sought to ask, whether the time limit imposed in Rule 117 of the CGST Rules is mandatory or directory.

Thirdly, the bench sought to ask, whether Section 140 of the CGST Act read with Rule 117 of the CGST Rules divests the assessee of an alleged vested right or whether it prescribes conditions relating to the enforcement of such right.

Fourthly, the bench also sought to ask, whether the assessee has a legitimate expectation that the Input Tax Credit availed under the erstwhile tax regime should be permitted to be transitioned to the new tax regime without imposing a time limit.

Lastly, the bench seeked to ask, whether the deprivation of the benefit of transitional Input Tax Credit would amount to double taxation of the assessee as alleged.