The preliminary autopsy report reveals that VJ Chitra’s death is a case of suicide. She was found hanging at her hotel room on December 9. 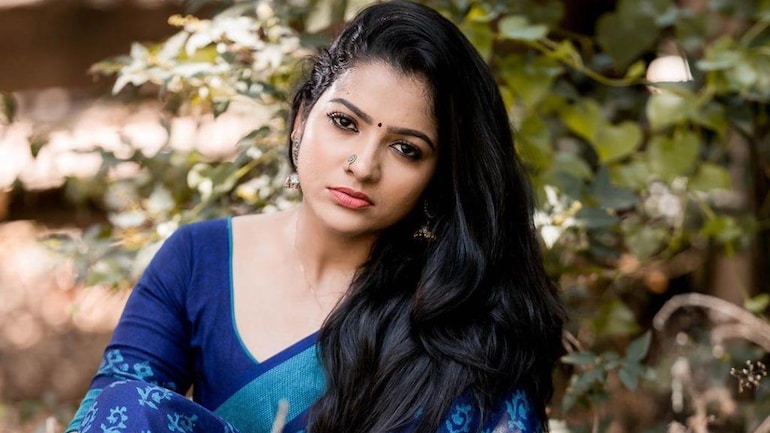 Actress VJ Chitra, who died by suicide on December 9, will be cremated today. Her post-mortem was performed at the Kilpauk Medical College. The preliminary autopsy report suggests that it is a case of suicide. The scars on her cheeks, which many people had pointed out, was caused by her fingernails when she scratched her face.

The 28-year-old actress, who was at the peak of her career in the television industry, was found hanging in her hotel room in the wee hours of Wednesday(December 9). What happened to the actress remains a mystery, and her family and friends claim that she wouldn’t have died by suicide and have demanded a proper probe.

WHAT HAPPENED ON DECEMBER 9?

After completing the shoot at around 2.30 am, Chitra had reached her hotel. She told Hemanath that she needed to bathe. When she didn’t open the door for a long time, Hemanath decided to open the door with the help of the hotel staff. Using the duplicate key, they opened the door only to find the actress hanging from the ceiling fan.

The hotel staff alerted the police officials and her body was taken to a hospital where she was declared dead. The police later took her body to the Kilpauk Medical College hospital for post-mortem.

It has been found in the investigation that the actress had registered her marriage with Hemanath in October. The case is now being investigated by an RDO (Revenue Divisional Officer) as the death happened within seven years of their marriage.

WHAT DID CHITRA’S MOTHER SAY?

Vijaya, Chitra’s mother said, “I spoke to her on Tuesday (December 8) night. She spoke to me normally. Something was done to her. She told me she was going to finish a shot. I asked her if she will be late and she said yes. I took diabetes medicine and slept. Early morning, I got a call from her father-in-law informing about this incident.”

Chitra’s mother further raised doubts about her daughter’s death and alleged that she has her doubts on Hemanath, Chitra’s fiance. Vijaya said, “He (Hemanath) has only killed my daughter. He should not be let free. This should not happen to anyone else. She won’t commit suicide. If someone else attempts suicide or talks about it to her, she would advise them not to. She always asked others to be bold. She won’t commit suicide. She was beaten to death. I always used to go along with her to the shooting spot. Since they registered their marriage, I had left her with him. I used to always sit and wait with her even if the shooting gets delayed.”

WHO IS HER FIANCE HEMANATH?

Hemanath, a businessman from Chennai got engaged to Chitra in August. The couple had registered their wedding two months ago. They had planned to hold a traditional wedding and reception in January for family members. On Monday, she went in search of marriage halls for her wedding and reception.

Chitra, who lived in Chennai, had stayed back at a luxury hotel near her shooting spot in Nazrathpet. Reportedly, she decided to stay at the hotel to avoid travelling back and forth to her home and shooting spot, which is in the outskirts of Chennai.

Chitra Kamaraj, popularly known as VJ Chitra, is a well-known face in the television industry. Chitra, since 2013, worked as a TV anchor in Tamil channels – Makkal TV and Jaya TV.

She became popular through the comedy television show Chinna Paapa Periya Paapa. The show, which was aired on Sun TV, had Chitra as Periya Paapa. She was a part of the show from the third season.

Her first big stint in Vijay Television was when she landed a role in the famous serial, Saravanan Meenatchi. Though she had a miniscule role, she went on to make a mark. She was also part of shows like Velunachi, Darling Darling, Mannan Magal. Chitra showcased her dancing skills in the show Jodi Fun Unlimited. She was paired with Kumaran and together, they won the 1st runner up.

Chitra and Kumaran were once again paired in the television serial Pandian Stores, in which she played the role of Mullai. It was her work in Pandian Stores that made people notice her. Chitra through her work became a social media influencer as well.