No Person Or Political Bigshot Has Right To Encroach Public Land, Govt. Needs To Ensure A Sense Of Discipline: Madras High Court 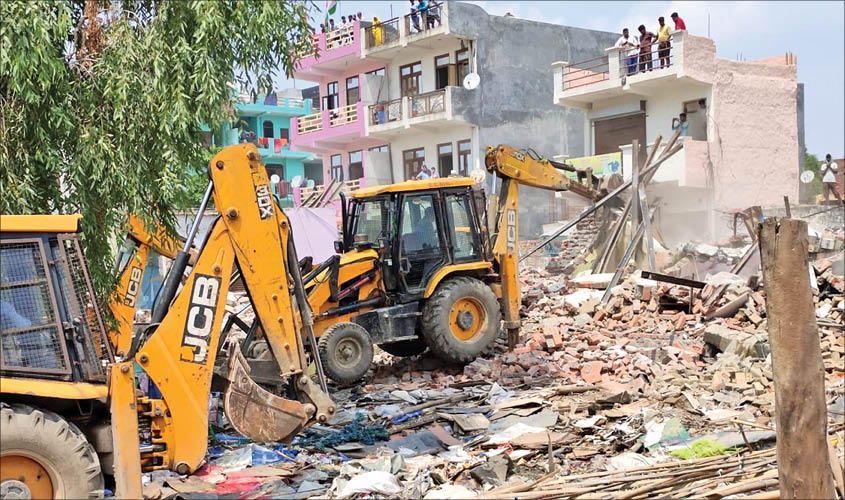 The Madras High Court (Madurai Bench) on Monday (18th January) observed that unauthorized construction are mushrooming on revenue land all over the place.

Noting thus, the Bench of Chief Justice Sanjib Banerjee and Justice M. M. Sundresh directed the Governemnt to ensure a sense of discipline and uniformly demolish any kind of unauthorized construction on revenue land, be it construction of any religious idol or made for political considerations.

Also Read – ‘When You Are Selectively Charging People, You Are Undermining Rule Of Law’ : Jaising In Varavara Rao’s Bail Plea
Advertisement 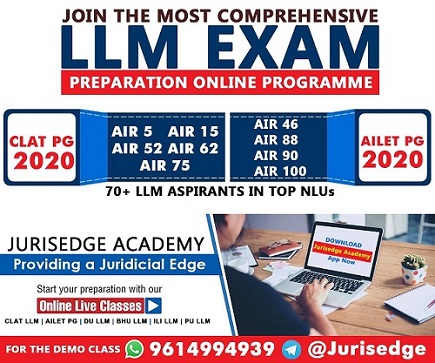 The matter before the Court

The matter before the Court was related to the construction of unauthorized statues on Government land. Petitioner sought a direction from the Court to the respondents to remove all unauthorized statutes in road margins and in public places within the state of Tamil Nadu

Further, it was also prayed that men/group/public be retrained from converting the authorized status situated public place or in the road margin as a place of worship/garlanding of the said authorized statutes.

To which, the Court remarked,

“The message has to be sent loud and clear that no illegal set of persons or political bigshot has the right to put up or encroach any public land by putting up any kind of construction without following appropriate procedure and after obtaining due permission from the local authorities in accordance with law.”

Lastly, while directing that a status report on the matter be presented within a fortnight, the Court said,

“A comprehensive view has to be taken on all illegal and unauthorized constructions in public places all over the State.”

Last month, while taking Judicial note of the fact that many political parties and communal organizations along with some black-sheeps in the Police Force as well as in the administration, are indulging in Land Grabbing, the Madras High Court observed,

“It is unfortunate that even some people claiming to be Advocates dressed up in black and white also act, like ‘paid hooligans’ to grab the properties with the connivance of land grabbers.”

Also, while noting that even a deity encroaching public property has to be dealt with, in accordance with law, the Madras High Court had, last year, observed,

In February 2020, the Madras High Court had taken suo moto notice of the issue of encroachment of public land.

A division bench comprising Justice N. Kirubakaran and Justice R. Pongiappanhad observed that the government land is being “knocked away” by private parties “in collusion with the Government officials”, by using political influence, money power and muscle power.

Underlining that “waterbodies are the lifeline for all animal species“, the Madras High Court recently observed that there has to be a zero tolerance for any kind of encroachment at or endangerment of any waterbody.

Also, in a significant observation, the Allahabad High Court on Thursday (07thJanuary) said that Public land in the State of U.P. is most vulnerable to encroachmentand such encroachment “over such public land is not countenanced by the legislature.”

Case title – V. Vaira Sekar v. The Secretary To Government, Home, Prohibition And Excise Department and others [WP(MD) No.17257 of 2020]