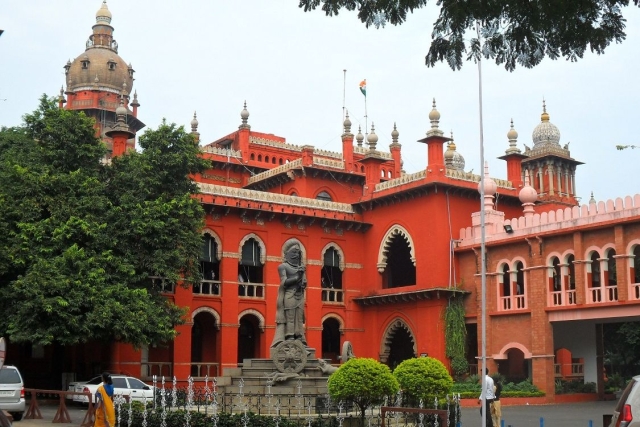 The Madras High Court has asked the State Hindu Religious and Charitable Endowment (H&CE) Department to permit a school that owed it Rs 13 crore in rent arrears to function on a land owned by Kanchipuram Arulmigu Ekambarnathar temple but fixed monthly rent of Rs 20 lakh for the premises.

The judge was hearing a petition challenging the sealing of its premises by the HR&CE Department on 23 July for running the rent arrears by the Trust’s Seetha Kingston Matriculation Higher Secondary School.

During the hearing, the charities said it was not in a position to pay Rs 25 lakh per month rent as demanded by the HR&CE Department. Justice Venkatesh said the court had to come to some practical solution while fixing a tentative rent and a situation should not arise where the trust might not be able to pay the monthly rent fixed by the court.

DRBCC Charities Trust wanted the court to fix Rs 15 lakh as rent but the High Court fixed it at Rs 20 lakh tentatively and said in case the trust is unable to resolve the issue, the staff and students must be asked to look for an alternative by March next year.