The said workers had been engaged by some contractors for TWAD Board projects and they worked continuously for 480 days in two consecutive years.

MADURAI: Observing that contract employees cannot claim regularisation as their right, the Madurai Bench of Madras High Court allowed a batch of petitions filed by the Tamil Nadu Water Supply and Drainage (TWAD) Board against orders passed by a labour inspector regularising the service of a few contract workers. The said workers had been engaged by some contractors for TWAD Board projects. As they worked continuously for 480 days in two consecutive years, the Inspector of Labour of Madurai conferred permanent status to them. Challenging the said orders, the Board approached the court.

Justice S M Subramaniam, allowing the TWAD Board’s petitions, observed that conferring permanent status in such a manner would lead to corruption. “The Constitutional rights of all eligible candidates, who are aspiring to secure public employment, would remain infringed,” he added. 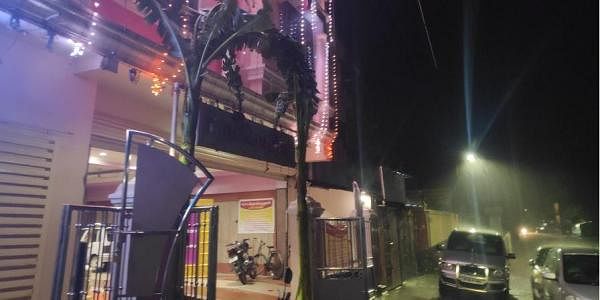 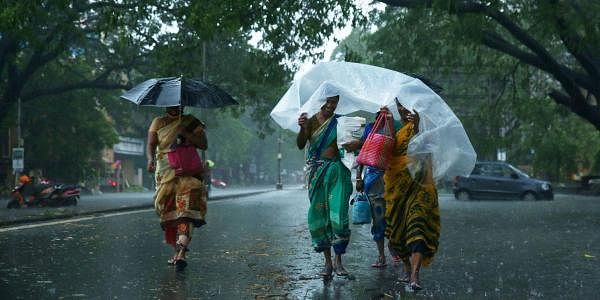 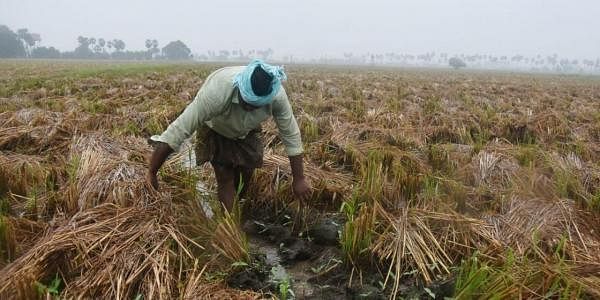 Paddy, other crops under water in 15,000 hectares in Tamil Nadu, here’s what needs to be done to prevent damage 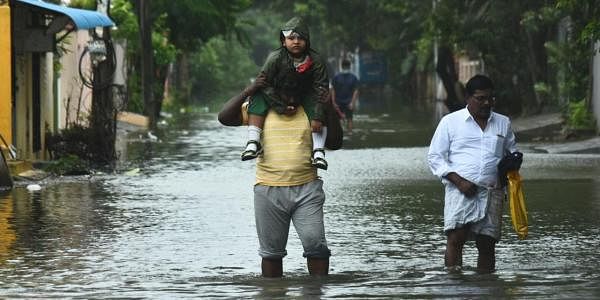 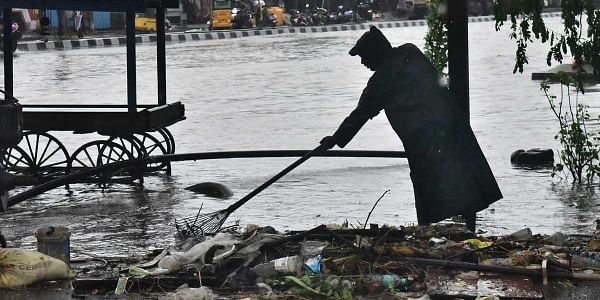 Cyclone Nivar will fizzle out into low pressure area by Friday morning: IMD 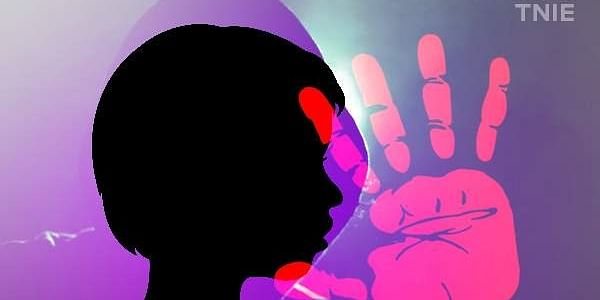