CHENNAI: The Madras High Court wondered why city corporations are not managing markets on their own and instead renting them out to third party contractors resulting in the harassment of vendors. The court also observed that no avenues are being created by local bodies to sell the farm produce while the contractors are collecting exorbitant daily charges and harassing the gullible farmers.

The issue pertains to the collection of an exorbitant amount as daily charges by a private contractor engaged by the Salem Corporation to manage the daily flower market in Salem. A section of flower vendors who moved the plea alleged that the contractor has been collecting exorbitant charges of Rs 100 daily from each of the shops when the corporation had collected only Rs 20.

According to the petitioners’ counsel VT Balaji, acting on the complaints on exorbitant charges by the contractor, the Salem Corporation terminated the contract. However, the contractor challenged the show-cause notice in the court.

Justice B Pugalendhi recording the submissions stated that “Considering the plight of the farmers, the government is providing so much subsidy and other welfare schemes for the agriculturists. When the agriculturists are raising their products and intending to sell their produce, there are no avenues set out by the local bodies and they are letting it for lease to private contractors under the guise of toll charges resulting in the harassment of gullible farmers.”

Taking a serious view of the matter, the court appointed N Suresh as amicus curiae to assist it and also suo motu impleaded the secretary, agricultural department and the director, market
committee.

The court adjourned the plea for a detailed report to be submitted on January 20. 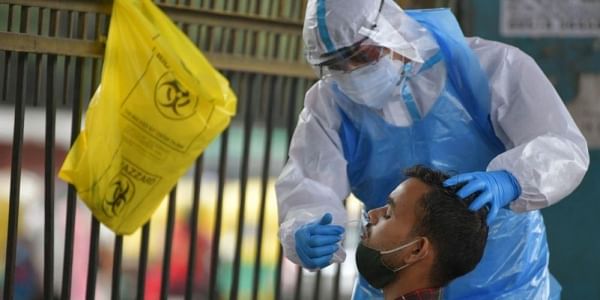 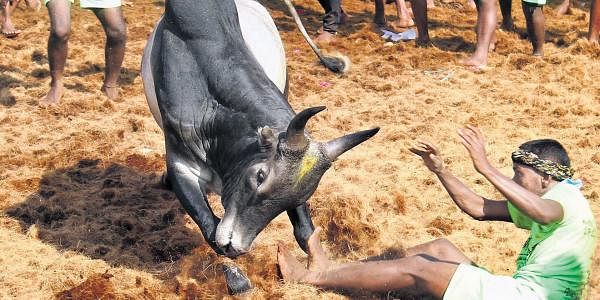 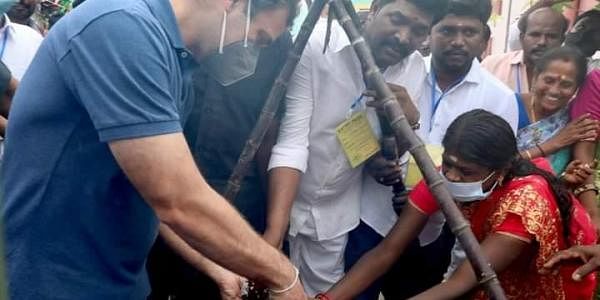 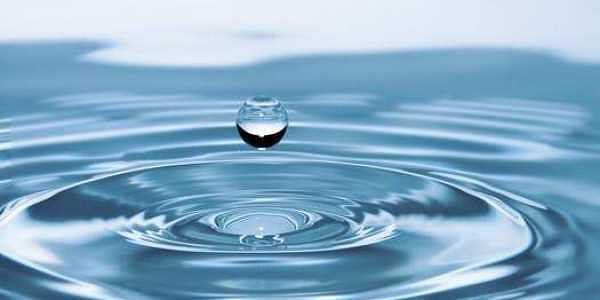 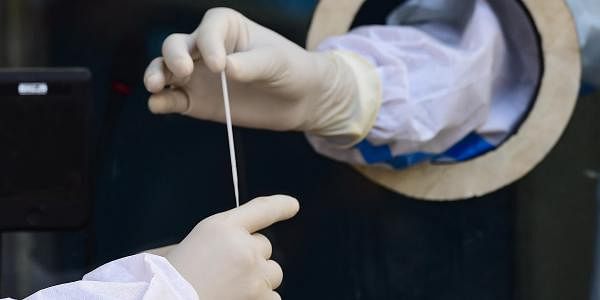 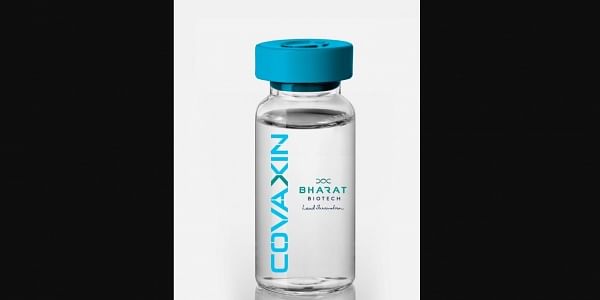 Suriyur and Viralimalai Jallikattu events postponed due to rainfall
Now we are on Telegram too. Follow us for updates
TAGS

COVID-19 vaccination: Over 8000 health workers to be vaccinated in Delhi on scheduled days

Bhupinder Mann recuses himself from SC committee on farm laws

Have range anxiety? Jaipur man who drove electric vehicle to Indo-Pak border has some tips

Pandemic or not, BJP set to hold rally for Amit Shah, 3 lakh expected