Advocate General Vijay Narayan, during the video conferencing, orally submitted that the certificates are issued with the rider as per the memorandum of the central government.

CHENNAI: Tamil Nadu government on Thursday informed the Madras High Court that income or property certificates issued by tahsildars to the Economically Weaker Sections (EWS) can be used only to apply for posts under the 10 per cent quota in central government jobs and educational institutions.

The court was hearing a batch of pleas moved by various Brahmin and other forward castes (FC) associations challenging the state government’s circular on June 4 instructing tahsildars to stop issuing the certificates.

Advocate General Vijay Narayan, during the video conferencing, orally submitted that the certificates are issued with the rider as per the memorandum of the central government.

He clarified the two-member bench of Justices M M Sundresh and R Hemalatha, which sought as to why such a condition is imposed while issuing the certificate.

The state also submitted that the instruction was issued as the erstwhile commissioner of revenue administration decided to issue the certificates independently without consulting the government.

The government further added that the issue has been referred to as a group of senior ministers to take a policy decision.

Recording the submissions the bench directed the advocate general to clarify this particular aspect with the government and file it as a detailed affidavit by July 30.

Stay up to date on all the latest Tamil Nadu news with The New Indian Express App. Download now
TAGS 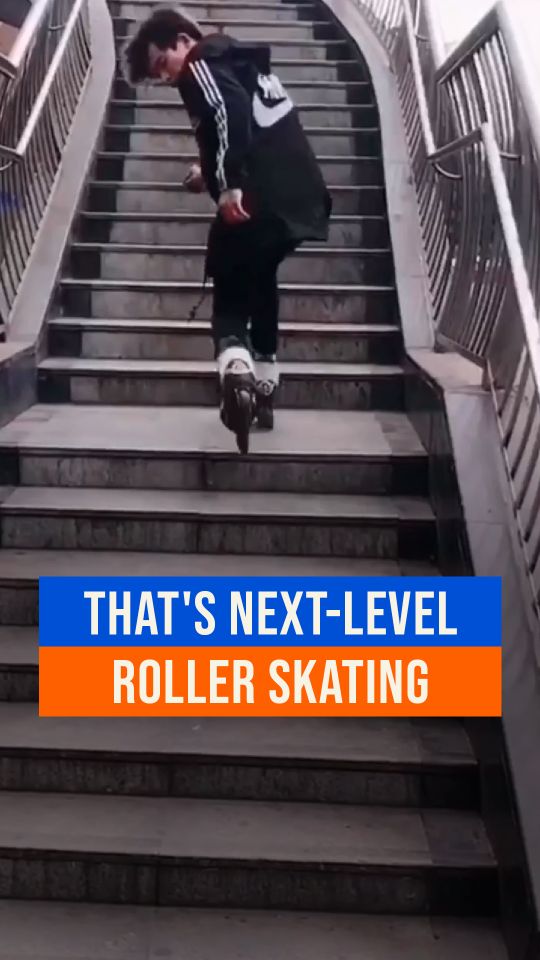 Ditch the Pain From Working From Home 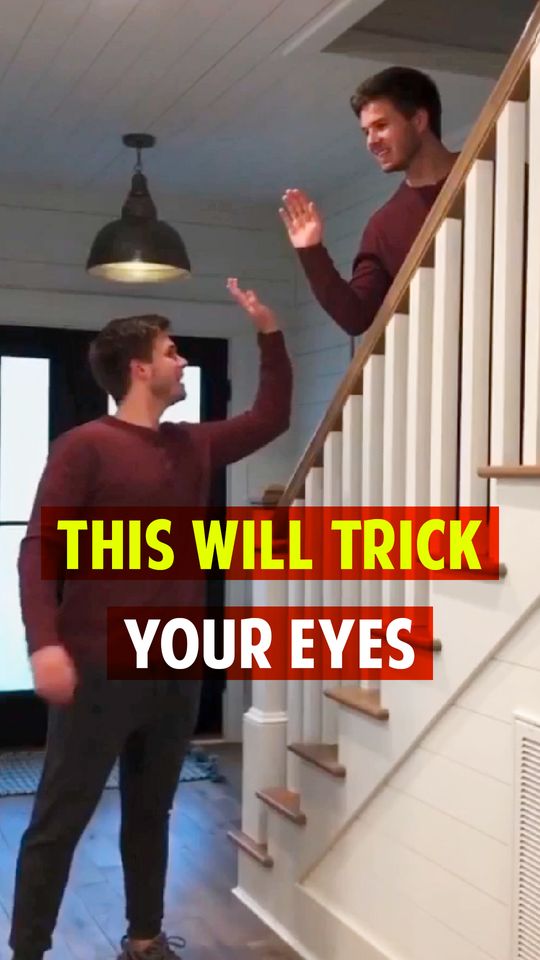 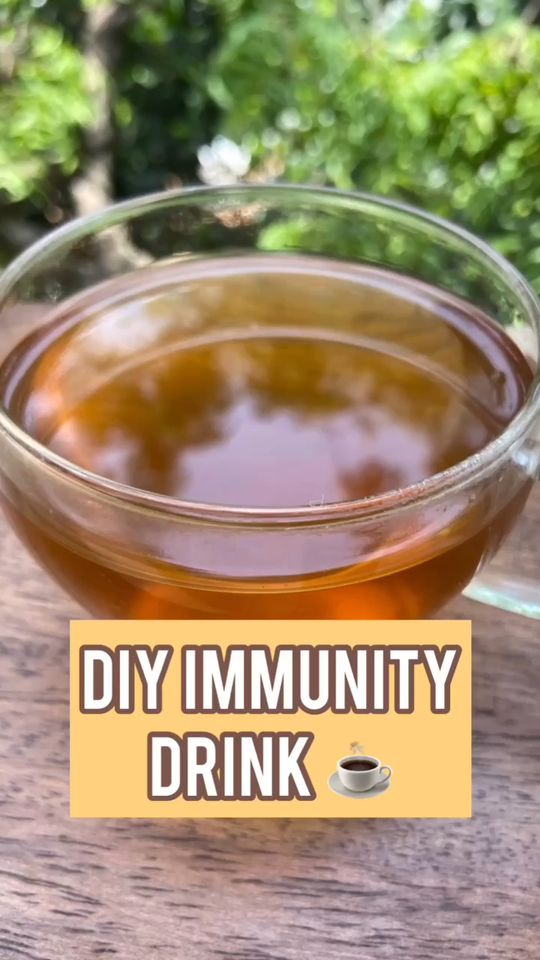 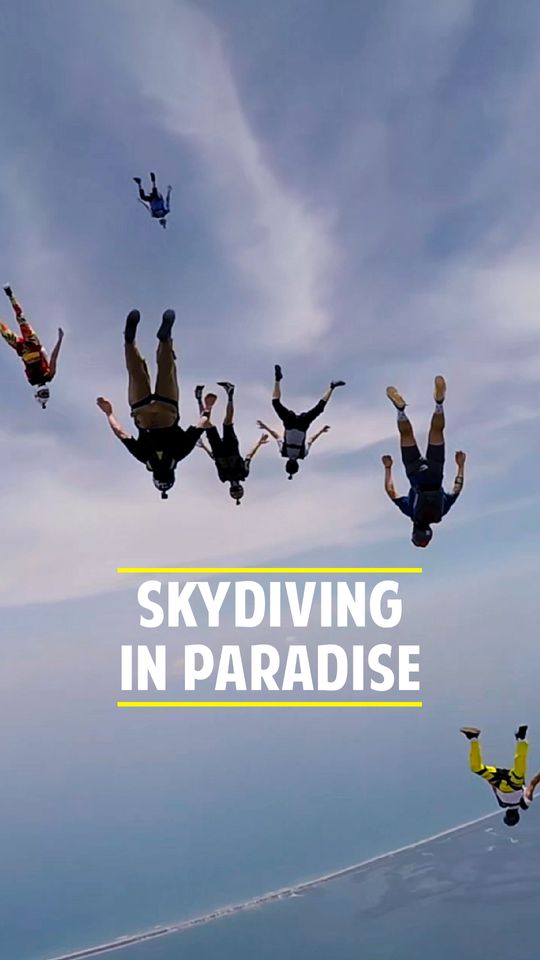 Rs 10-doctor, who served and saved many poor people, dies in Chennai

Chennai’s 10-rupee doctor, who fought and won COVID-19 battle, passes away at 84